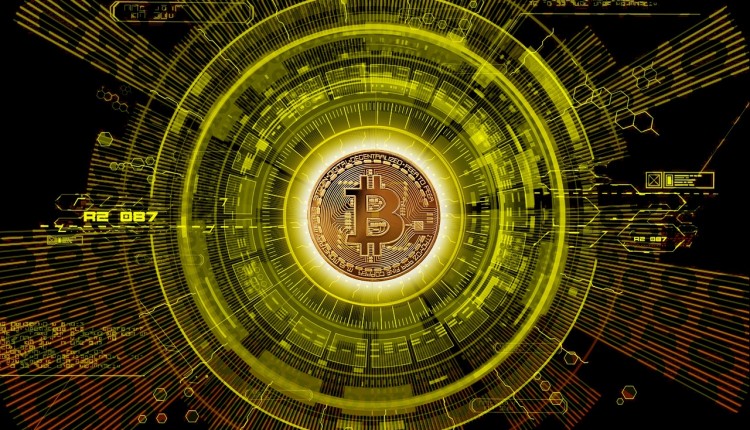 Cryptocurrencies – Money for the Future – Realized at Present

On 14th September 2017 Bitcoin, one of the most popular cryptocurrencies was priced at US$ 3289.22, by 16th December the same year it peaked at US$ 19,208.22. That is a compounded growth rate of more than 80% month on month. Call it a hype or anything else, but that growth put Bitcoin on the forefront of the cryptocurrency debate. No doubt Cryptocurrencies became the global phenomena.

It has shaken up the Governments, Central Banks and Businesses alike, with some pointing to the possibility of cryptocurrencies disrupting the existing monetary system across the world.

To put it in simple language, cryptocurrency is a digital asset. It is a currency because it is designed to work as a standard medium of exchange just like the promissory note (or national currencies) currently in use. Only that this is completely digital and secured by cryptography.

Cryptography secures the transaction along with controlling the creation of additional units. The method of securing the transaction under cryptography is a matter of another discussion. This is a distributed ledger system that most governments and financial institutions find interesting.

Few of the most popular cryptocurrencies are Bitcoin (BTC) and Ethereal (ETH).

Why Should You Care?

Cryptocurrency wasn’t an intended brainchild of Satoshi Nakamoto, the inventor of Bitcoin. It emerged as a byproduct of the original invention, where he wanted to build a Peer to Peer Electronic Cash System. Satoshi aimed at decentralizing the control of transaction ledgers to improve the security of the transactions.

Through decentralized network without a central server, every single entity in the network needs to do its job. The transaction is valid only if all the parties maintaining the record produce the same characteristics.

So, no power centres, no weak links and no frauds.

Blockchain technology is more like democratizing the currency circulation. It is about building consensus and deriving the currency value through it. Since it is made possible through coding rules and agreements it is possible to only allow those entries which are agreed upon by all the ledger keepers.

The transaction has to be approved and agreed on by all the ledgers. If a single peer in network disagrees the transaction will be broken.

Similar to the money in a bank account, which is centrally controlled database, only authorized persons with specific codes can transact. But unlike the current system of a central authority controlling the authorized persons, the control is distributed across existing members. Anyone can join the chain, but they can only transact within the guidelines of the blockchain.

As of September 2017, over a thousand cryptocurrency exist. Most are similar to and derived from the first fully implemented decentralized cryptocurrency, bitcoin.

Within cryptocurrency systems, the safety, integrity, and balance of ledgers are maintained by a community of mutually distrustful parties referred to as miners and some members of the general public. The members from general public use their computers to validate and timestamp transactions and add them to the ledger in accordance with a particular timestamping scheme. Miners have a financial incentive to maintain the security of a cryptocurrency ledger.

Mechanism governing the Databases of Cryptocurrencies

Cryptocurrency consists of a network of peers where every peer records the complete history of all transactions, in the end, creating a balance of every account.

A file or transaction which says, “Ram gives X Bitcoins to Shyam” and is signed by Ram’s private key. A basic public key cryptography. After sign, this transaction is broadcasted in the entire network, sent from one peer to every other peer thus the transaction is known to entire network but only after a specific number of registrations, it is confirmed.

How Do Cryptocurrencies Work?

Confirmation of transactions can only be done by miners this is their job in this crypto network.

With each transaction, they stamp it as legit and spread them across the network. After a transaction is confirmed by a miner, every node has to add it to its database to create a consistent information and thus become a part of the blockchain. For this job, miners are rewarded token of cryptocurrency.

Cryptocurrencies now becoming more of religion then technology where it considers it as digital gold without any control of central authority. It finds more usage in payment

What Makes it a Unicorn?

Decentralized Network of records – A consensus database. This consensus keeping process is secured by cryptography which is pure math thus cryptocurrency address can’t be comprised.

Some of the property which make it unique are as follows

Cryptocurrency is controlled by the supply of the token by a schedule written in the code. This means the money supply of a cryptocurrency in every given moment in the future can roughly be calculated today.

Cryptocurrencies it’s not debts. They are money as hard as coins of gold that’s mining term is been coined for the cryptocurrency.

Few of the transactional properties are as follows a

One receive cryptocurrency such as Bitcoins on so-called addresses, which are randomly seeming chains of around 30 characters where analysis of transaction flow is possible but not possible to connect the real world identities with the addresses available

Thus, these properties of cryptocurrency make a transaction – payment as an attack on the control of banks and governments over the monetary transactions of their citizens.

Varun is a Technology Enthusiast and ardently pursues his passion - how technology is enabling and driving businesses to achieve faster results. How through Technology one can unlock growth and drive innovation not only in business but also in human civilization in general.
Varun has done his major in computer engineering and specialized system engineer .
An IIM alumni with majors in Finance and Strategy

What Is A Health Insurance Plan?

What If You Cannot File Your ITR by 31st December 2021

Cryptocurrency – Asset of the Future Realized in the Present