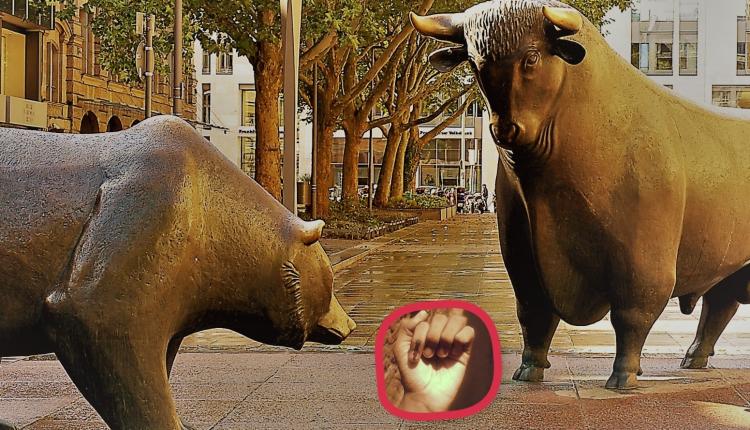 The stock markets and political developments have a long-standing relationship with each other. Each election is a time of great turmoil and uncertainty in the stock markets, usually driving its strength from the political sentiment in the country.

Present elections have set a new benchmark in political campaign efforts from all the contenders in the fray, So much so that the results could sway either way. Thus, the most common question in every investor’s mind…

What will be the outcome election its effect on the stock market?

Election and stock market are directly related because elections decide which government will be in power and take decisions which will affect the economy over the next 5 years. To understand the election effect on the stock market, we need to understand that in general, the markets and the investors like stability and react positively to it.

For long-term, it is seen that election results decide the direction of the market strongly, but it is a short term game.

Stock markets are an indicator of the health of the economy. The economy in a Developing country like India is very important for foreign investors as well as for domestic investors. FIIs are the one who invests with huge amount and stays for a long time.

The strength of the government is important for stronger policies and reforms leading to better investment environment. In the past, the expected performance of a newly chosen government also affected the markets in the short run.

If the center is stable and enjoys a positive perception for the development and investor-friendly policies, the economic growth of the country is on the cards.

Let’s see the market according to a simple investor with little knowledge and experience.

If the perception of the government is positive and it has a track record of investing heavily in sectors like infrastructure and health, the interest of retail investors in the stock markets gets a boost and so does participation by Foreign Institutional Investors (FIIs).

A fractured mandate can lead to huge uncertainty. The markets can see a downward spiral of up to 9% in just a couple of weeks. Just 5 months ago when BJP lost 3 states Chhattisgarh, Madhya Pradesh and Rajasthan, a liquidation trend triggered in the stock markets. But the markets recovered as soon as the margin of defeat was found to be low.

A similar thing happened after the tension between India and Pakistan rose after the Pulwama attack. But a strong retaliation from the Indian government gave stability to the market, and it recovered the losses in a small time frame.

if BJP gets a clear mandate, just like 2014, then it going to be very positive for the markets as the government was very welcoming for the investments and that was very good for the economy, the markets will definitely show a strong short-term uptick due to positive sentiments.

In case, Congress gets a clear majority, the market will definitely go down for a short period, but once Congress forms a stable government, markets will come back to a normal phase.

At present, a lot of retail investors has invested in stocks with a hope that BJP will come back to power and the value if their stocks go up.

The investors who are looking for a long term horizon, need not worry too much because in any case. The market will recover within 12 months or less.

But the short term trader should try to either keep themselves out of the market for at least this month or they should keep a decent amount as back up as at this time it is not likely to be as strong as 2014.