The Beginning of Pension System in India

The British were the first to introduce a pension system in India after the Indian struggle for independence in 1857. The aim of this pension system was to keep the local rulers on British Pension and away from rebellious thoughts. This was the reflection of the pension system thus prevailing in Britain. But the provisions of this system discouraged the employees for creating money cover for their post-retirement life. Confronting to all these problems, the pension system thus started was replaced by the Indian pension act of 1871.

Thereafter, temporary increases were done regularly in pension to compensate the increasing prices. The concept of dearness allowance came into the limelight in order to satisfy the pensioners. But, like in most developing countries there was no universal social security system to protect the elderly against economic deprivation.

The Royal Commission on Civil Establishments was the first to award pension benefits to the government employees in 1881. The Government of India Acts of 1919 and 1935 made further provisions. After consolidation, these schemes covered entire public sector workforce. Govt. of India set up several pension schemes to extend the pension cover to the private sector workers after independence.

Today, major retirement schemes in India include provident fund, gratuity, and pension schemes. The first two schemes provide lump-sum retirement benefit while the last one makes payment in the form of a monthly annuity. These schemes are characterized by the following common features i.e. they are mandatory, occupation-based, earnings-related, and have embedded insurance cover against disability and death.

Provident Fund is a defined-contribution, fully funded benefit program providing lump sum benefit at the time of retirement. The provident fund system, consisting of the Employees’ Provident Fund (EPF) and a number of smaller provident funds is the largest benefit program operating in India. Together, the schemes provide retirement benefits to about 10 percent of the labor force. Workers (and private employers) contribute between 10 – 12 percent of their monthly earnings. At retirement total accumulated amount becomes the corpus for starting the pension. The pensioner can withdraw a part of this corpus in a lump-sum to fulfill housing and other needs.

What Are Life Insurance Riders?

In 1995, the government partially converted the EPF scheme and introduced the Employees’ Pension Scheme (EPS). In addition to the provident fund, workers in both public and private sectors receive the second tier of lump sum retirement benefit known as the gratuity. Gratuity is another retirement benefit payable to the workers fulfilling certain conditions like a minimum service period, etc.

Social Schemes for the Elderly

For people in the lower end of the economic strata, there are several central as well as state government-run means-tested, targeted, social assistance programs and welfare funds.

The criteria of eligibility vary, but generally the destitute, the poverty-stricken and the infirm aged 60 years and above are provided a pension at rates ranging between Rs. 30 and Rs. 100 per month. However, the combined coverage of these social assistance schemes is insignificant and covers anywhere between 5 and 10 percent of the total elderly population.

In an effort to widen the reach of the social safety net for the aged poor, the central government, in 1995, introduced a more comprehensive old age poverty alleviation program called the National Old Age Pension (NOAP) under the aegis of the National Social Assistance Programme (NSAP). The scheme aims to provide monthly pension to thirty percent of the poorest elderly.

In traditional pension products, one authority or AMC was responsible for all the functions of the fund management including administration. However, NPS follows an unbundled architecture where a different organization looks after each function in the value chain. This unbundling allows the customer to select the service providers through the value chain, thus picking the best-suited option. The unbundling also curb the incidence of adverse selling. The benefit of such a pension regime is likely to foster aggregate rate of savings and accelerate capital market development.

We can also say that, despite all these excellent initiatives, India needs more such schemes to care for our grand generation. So, while the pension system in India has been evolving, we need better funding options to make the schemes self-sustainable.

Divya Jindal is a Certified Financial Planner , Content writer by Profession and a Blog Writer by Passion. She loves spreading Financial Awareness among people through any means. She believes that a good and honest write up will definitely reach your readers hearts , its an act of faith and not a trick of grammar.

What Are Life Insurance Riders?

What is Term Insurance Plan?

Cryptocurrencies – Money for the Future – Realized at Present 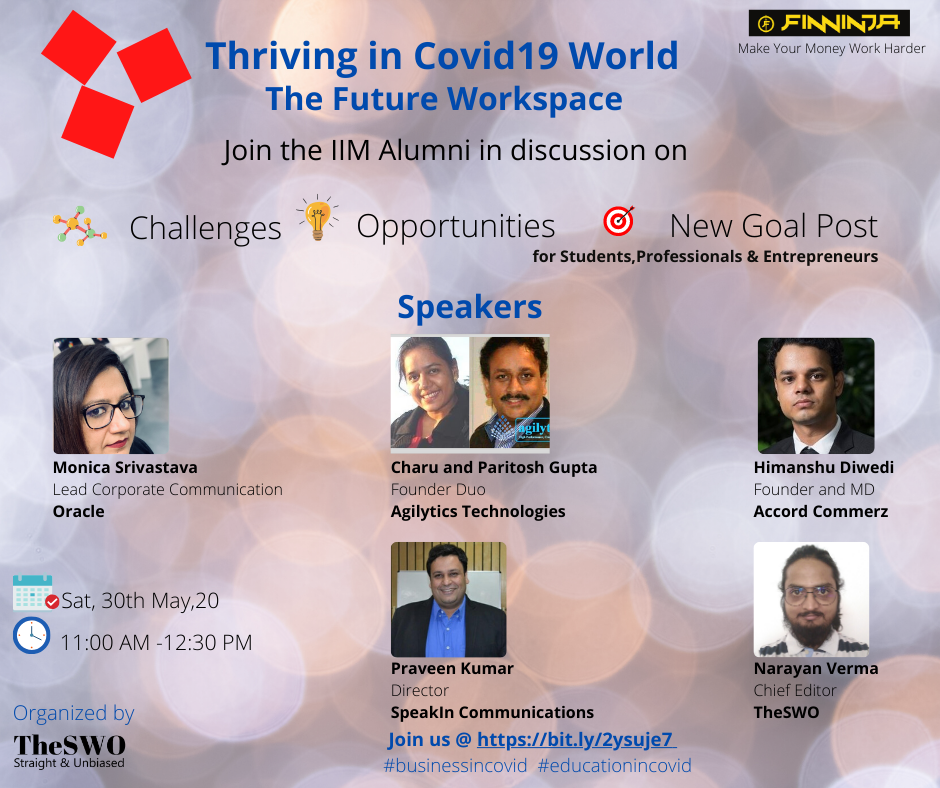